To share your memory on the wall of Peter Prewitt, sign in using one of the following options:

He was married for 48 years to Kathleen Prewitt, living in West Simsbury. He is also survived by his son, Timothy Prewitt, his wife Elaine, and grandson Charlie, who was the light of his life. He also leaves a sister, Suzanne Peterson of Marion, MA and many nieces and nephews.

He spent his working career with Golden Press, a division of Western Publishing Company. Through many corporate mergers, this division was eventually purchased by Random House. He won Salesman of the Year three times. In addition, he was granted several honorary awards for outstanding sales performance. Once retired, he became an avid golfer playing with his golf groups when time allowed. He enjoyed many years of skiing and enjoying winter sports in Vermont. He became a fund raiser for Ohio Wesleyan, the university his son Timothy attended. He was also very active in the Simsbury ABC House for several years, serving as head of maintenance.
A private Funeral Mass of Christian Burial will be celebrated at St. Catherine of Siena Church followed by burial in Simsbury Cemetery. In lieu of flowers, donations in his name may be made to the Simsbury A Better Chance Program (ABC House) P.O. Box 542, Simsbury, CT 06070

The Vincent Funeral Home of Simsbury is caring for the arrangements. Please visit Peter’s “Book of Memories” at www.vincentfuneralhome.com
Read Less

We encourage you to share your most beloved memories of Peter here, so that the family and other loved ones can always see it. You can upload cherished photographs, or share your favorite stories, and can even comment on those shared by others.

Love, Tracey and Jim sent flowers to the family of Peter R. Prewitt.
Show you care by sending flowers

Posted Jan 19, 2021 at 01:31pm
On behalf of Simsbury A Better Chance Program, we are sending our sympathy to your family and our deepest thanks for Peter's dedication and service to our Program. Part of his legacy of service can be felt, to this day, inside our walls and many of our Board members remember him with great admiration and thoughtful memories of his time dedicated to our Scholars.

We thank you for continuing his legacy and connection to Simsbury ABC by selecting our program to receive memorial donations made in his name. Your family is in our thoughts and again, we are very sorry for your loss.

Posted Jan 14, 2021 at 06:18pm
Kathy, We'll cherish our memories of Peter, you & Tim in East Granby. And lots of fun, laughs and skinned elbows during the off-season at Mt.Killington competing in the Annual Trike Races! Peter brought a lot of fun and laughs into any room he entered. I hope these photos bring back those memories and a smile for you and Tim.
Our love & prayers to you all, Chuck & Jean Graham 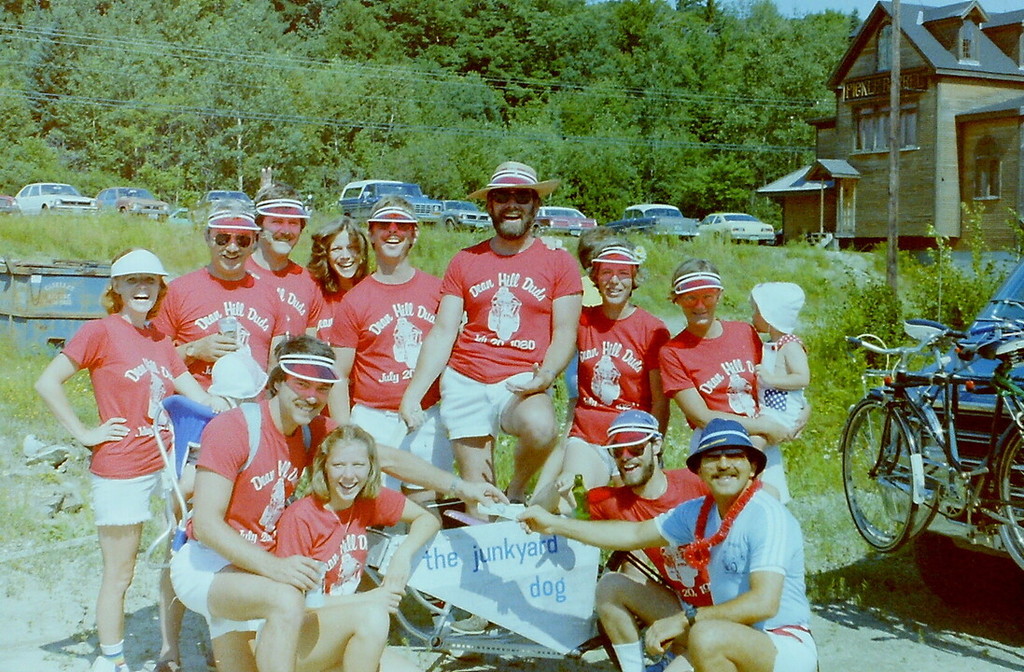 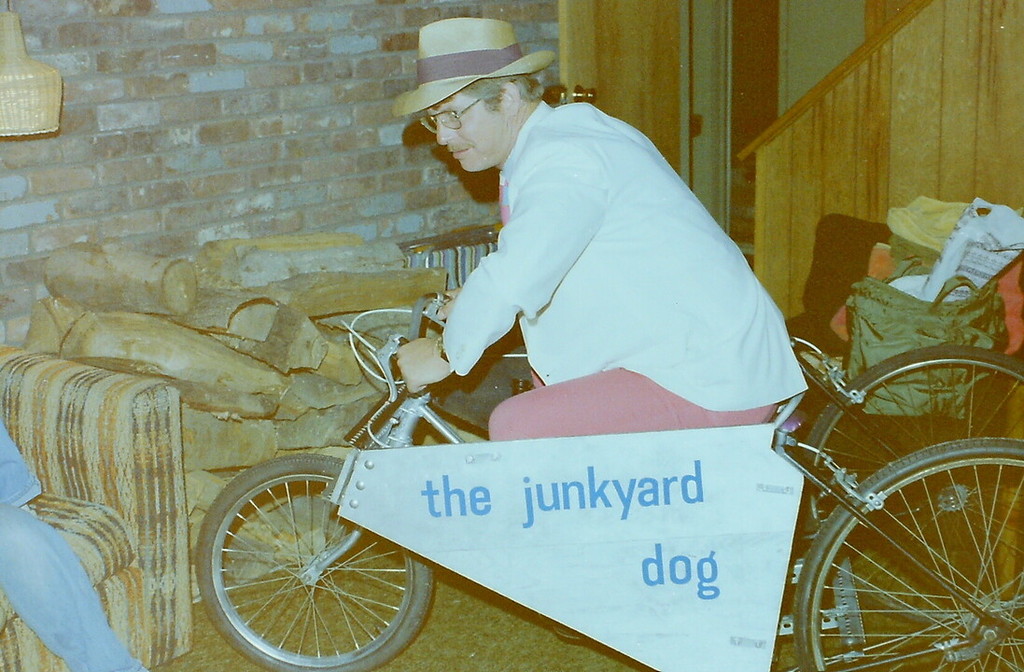 Posted Jan 14, 2021 at 06:46am
Sent with love and remembrance. There are so many great memories that can't fit on a card. Jim and I will toast him Friday. 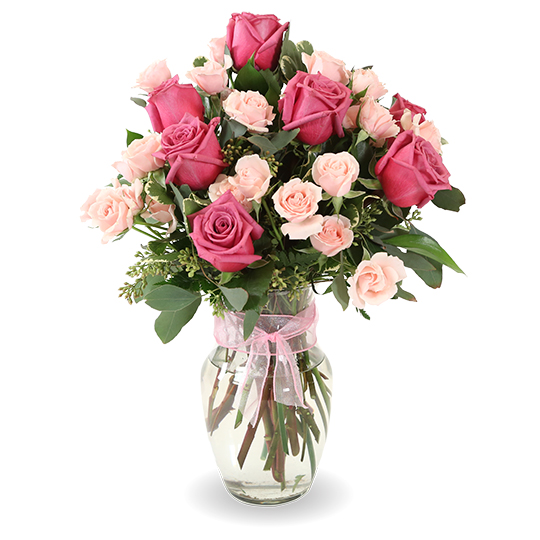 May the many happy memories and laughs with Peter give you comfort and strength each day. Dementia robs us all but we need to cherish and celebrate the wonderful husband, father and grandfather Peter was while healthy. I always enjoyed my discussions with Peter at various family gatherings, usually with a beer in hand. He was very passionate and a joy to be around. May God bless you all. 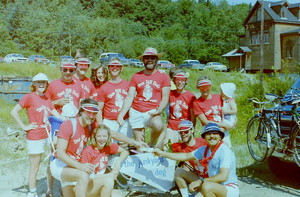 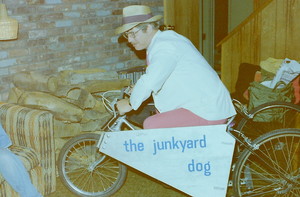